Agrotown (Ukrainian: ahromisto; Russian: agrogorod). One of Nikita Khrushchev's projects that was part of the planned 'transition of the village to Communist social relations. Khrushchev first proposed the idea in 1949 when he was a secretary of the Central Committee of the Communist Party of the Soviet Union responsible for agriculture. The aim was to amalgamate several collective farms into larger economic units and to relocate the collective farmers in large urbanized settlements (rural cities) with socialized services, such as cafetarias and laundries, and cultural amenities. At the same time the farmers were to give up their private plots and farm animals. The project was never officially approved, but some attempts were made in Ukraine to implement it as an experiment under the collective-farm consolidation plan. In 1957 Khrushchev, now the general secretary of the CPSU and the head of the government, returned to the agrotown project. Plans were made to reduce the number of villages in the Ukrainian SSR from 50,000 to about 15,000 which would have required enormous capital investments and technical reconstruction. The plan was not realized, however, and the limited experiments that were tried turned out to be economic and social failures. The goal of the project — the withering away of private farming — proved to be completely impractical. The agrotown plan was abandoned in the mid-sixties. 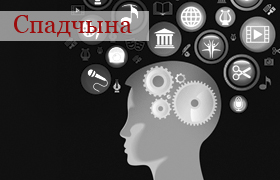 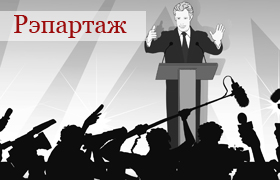 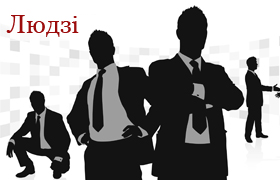 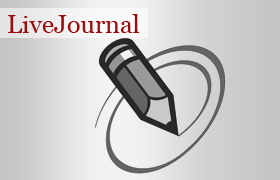 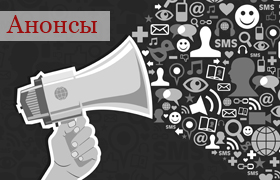 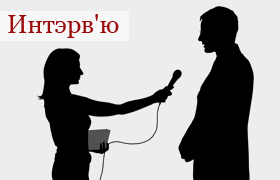